After another long spell of cold, windy and uninspiring weather the outlook for today was sunny and chilly. So, on with the thermals, the second pair of socks and off on the Honda. First stop was Mirboo Nth for fuel to at the local BP. Then down the other side of the hills for lunch in Meeniyan. Some weeks ago I led a Ulysses group here for lunch at the Chess cafe and was very impressed with the proprietor the food and best of all, the coffee. So today I was there by myself and had a chance to chat with Gunnar the proprietor. This kindly 76 year old originally hails from Norway and is quite a chess fanatic. There are always boards set up around the cafe, and when he is not attending to customers Gunnar is usually playing through a game from a book. I really enjoyed my lunch with him and will make a point of going back when I have more time to have a game.

Part of my aim for today was to take some photographs so I took along a camera (rather than the iPhone) and visited quite a few places to get some good shots. I rode up to the wind generator farm in Toora which provides an excellent view across the Gippsland coast to Wilsons Prom. Put together a very nice panorama from up there which look great on my 27" iMac, but I don't think blogger does it justice. If you click on the photo you'll get a somewhat better idea.

From there I continued up to Agness Falls which looked spectacular after recent rains. 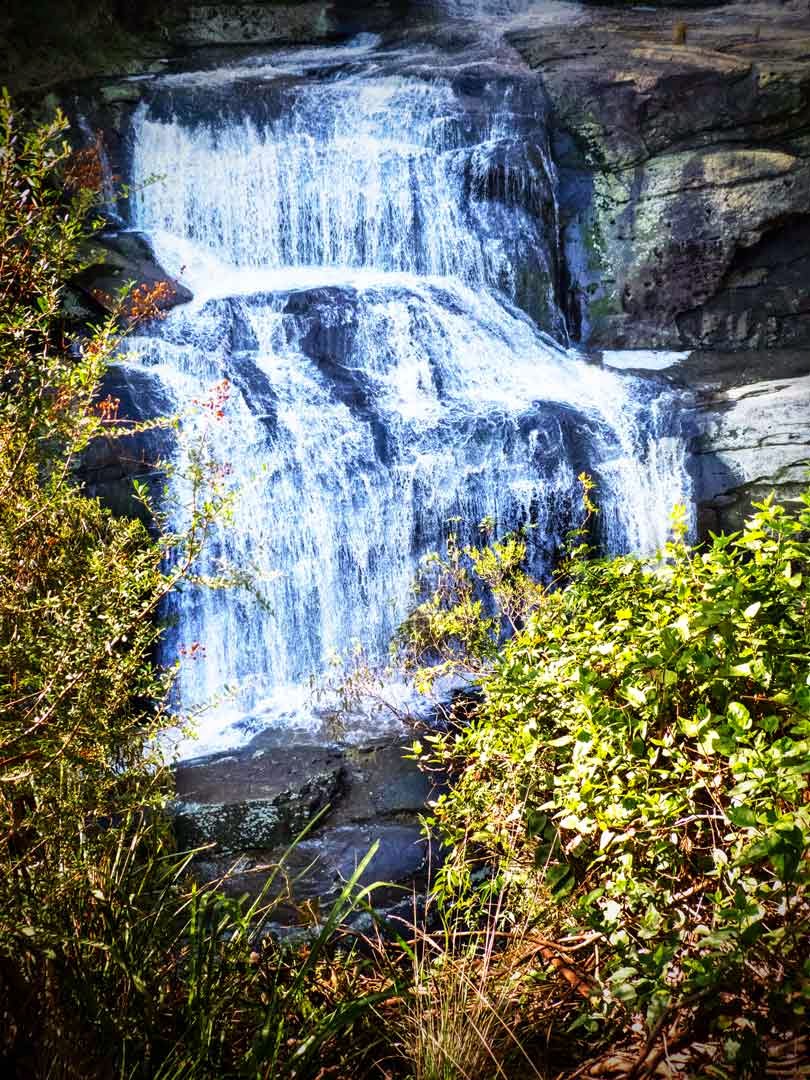 Took quite a few photos and was happy with my haul. The return trip was via Tarra Valley and over Mt Tassie and I got home just before it got really cold.

A great day and a fantastic ride.

Once again, a long run of miserable weather was punctuated by a crystal clear day with a top temperature of 16ºC. So, after a few commitments earlier in the day it was time to fire up the Shadow and head for the hills, the Strzelecki Hills, which run immediately to the South of where I live.

The Strzelecki Range, is a low mountain range between the Latrobe Valley and Bass Strait. This feature is named after a Polish explorer Pawel (Paul) Strzelecki who led an expedition through here in the 1840's. 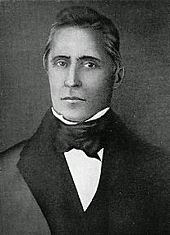 At the time he was trying to get to Western Port Bay and only barely avoided starvation in the rugged terrain and vegetation of this region. Today, only 19% of the original vegetation remains, the rest having fallen victim to logging followed by farming. Fortunately there are a few bits of the area which are protected, namely Tarra-Bulga National Park, the Morwell National Park and the Mount Worth State Park.

Anyway, enough geography and history - my first stop was the InLine4 cafe in Mirboo Nth, a little town nestled beautifully in the Strzeleckis. As mentioned in a couple previous blogs, this cafe is rapidly becoming a Mecca for motorcyclists, and even though it was quite a fine day, I really enjoyed my large bowl of Goulash Soup before continuing on with my trip. It was fantastic riding through the green rolling hills before joining the South Gippsland Highway at Meeniyan. From here the ride continued past the wind farm at Toora, through Yarram and back home through Gormandale.
Reached Traralgon just after 4 pm and the temperature was dropping quickly, so it was time to fuel up and go home. Short but sweet!

It's approaching the middle of winter here - not a time to expect great motorcycling weather. For the past few days though the seven day forecast has shown a little sun symbol for today with a rain probability of 0. A good sign but sometimes not enough, as plenty of sunny days have winds of 40 kmh which is less than ideal for a day on the bike.

So a pleasant surprise this morning - a crisp clear day, with not a breath of wind - unbelievable. So on with the thermals and all the other paraphernalia and off on the road to Warburton via the beautiful hills and forests of West Gippsland. As mentioned in previous blogs, I always wear earplugs when riding because regardless of helmet design, wind noise at 100 kph almost always reached a level where hearing damage becomes inevitable over time. When I feel like it (and today I did) I use Earmold earplugs, custom made plugs into which you can feed sound from an iPod, phone or GPS unit. Today I felt like music and so I set my iPhone up to feed me various albums and by the time I had been riding about 30 minutes I hit the jackpot. With the winter sun beating down on my back I was riding at a leisurely pace along one of those tree lined roads that give you glimpses of vineyards, and green fields and the occasional farm house with smoke rising from the chimney. Combined with the muffled roar from the 750 and the V&H pipes I can almost reach a Zen state of consciousness where everything is in sync and all is well with the world. Right at that moment the first album faded away in my earphones and up came..... The Dudley Moore Trio!

I knew what a marvellous pianist Dud was, but hadn't listened to one of his CD's for years. Halfway through the opening track, I realised that while generally 'happiness' is a baffling and elusive state, I had just found it. Everything combined into an experience which was totally sublime and I almost got to listen to both of his CD's before it was time to stop for lunch at the bakery in Warburton. Only halfway and already the day as a great one. For those of you who enjoy great jazz piano but haven't had the pleasure I can thoroughly recommend the DM Trio - it was Dud at his best.


Dudley is of course most famous for his collaboration with Peter Cooke in the marvellous BBC series "Not only but Also". Back in the 60's the BBC did not archive it's tapes and many of Pete and Dud's shows were overwritten but a few survive. Here's one of my favourite sketches:

Anyway, back to the ride. After a very nice lunch in Warburton I was reluctant to turn the bike back towards Traralgon. The ride home was great too with the temperature continuing to rise into the afternoon. Got home at 4 pm for a beer and a cigar in the backyard using up the last of that amazing sunshine. From the kitchen came the aroma of one my favourite meals - chicken curry with a very dry Asahi beer from Japan. And for dessert? Coffee and apple strudel which I picked up at the bakery in Warburton - oh and fresh cream. Everynow and then, the never-ending 'pursuit of happiness' delivers a jackpot (hopefully) and today was one of those days. Never to be forgotten.