The alarm went off at 6:30 this morning signalling an early departure from Coffs Harbour. Despite the early hour it was quite mild and the sky was clear. Today I was planning to traverse Sydney before the afternoon traffic chaos, hence the early start. Reached Sydney by 2 pm and traffic was quite light, and in no time I was sharing the M7 with dozens of large transports all en route to Melbourne.

For a while I considered aiming for Canberra but two things changed my mind. First, the temperature was dropping drastically and also the late afternoon sun was shining directly into my eyes resulting in very poor visibility - not great when travelling at high speed surrounded by trucks. In the end I was very glad to see the exit to Goulburn. Grabbed the first motel I saw and checked in. By then my teeth were chattering so much I had difficulty booking in. Restaurant looks good though and will be checking it out once I thaw out. 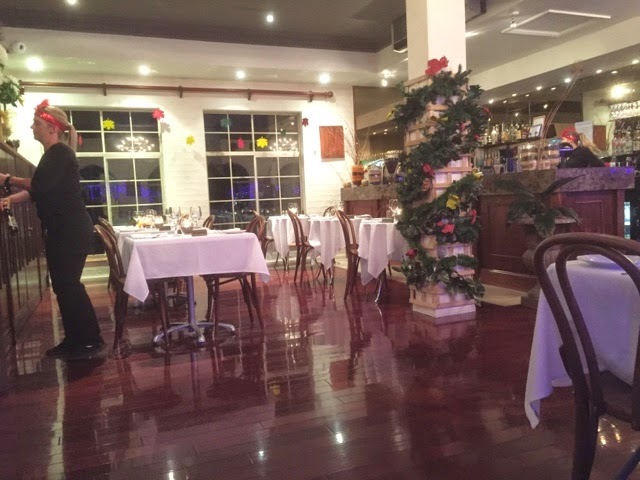